As a graphic designer with nine years of experience in the commercial printing industry, Patrick is well-versed in preparing files for digital, offset or screen printing.

Patrick earned a Bachelor’s Degree in Graphic Design for Marketing from Kwantlen Polytechnic University. He also studied at the Vancouver Film School and received a diploma from both the Foundation Visual Art & Design Program and the Digital Design Program.

When he’s not at the studio, Patrick spends his time drawing, going to the movies and perfecting the macaron. And, because he can’t get enough design, he donates his skills and free time to his role as Layout Editor for Mise-en-scène, the film studies journal of Kwantlen Polytechnic University. 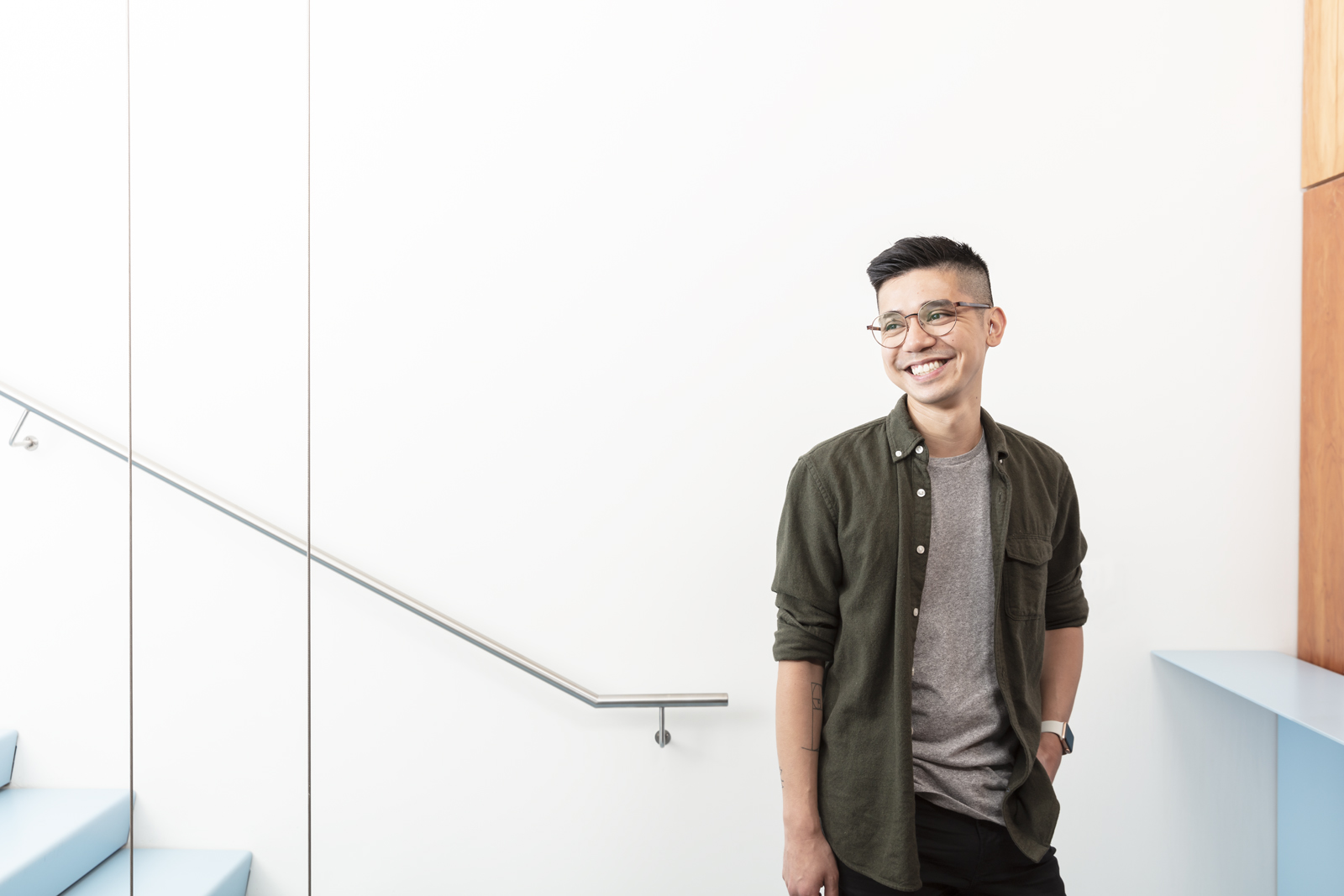 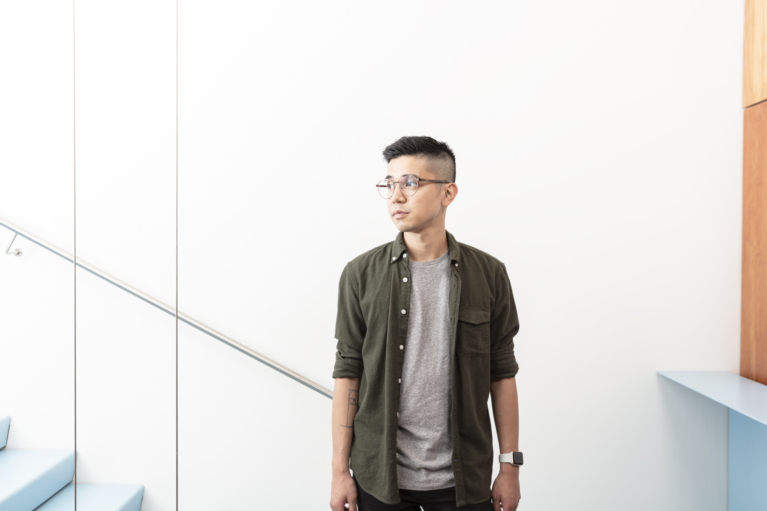