As founder and partner in Burnkit, Josh is responsible for defining the direction and vision for the company and overseeing its development.

Born in Toronto, weaned in Manitoba, Josh found the West Coast with his family early in life. He pursued a BSc in biology before making the jump to design and business. Back before the days of blogging, Google and YouTube, Josh was involved in a number of online projects including a technology and culture magazine called *spark-online and a streaming video series called Afewseconds.com. This experience with the early frontiers of the web shaped the vision for Burnkit.

When not overseeing at Burnkit, Josh is an avid traveler, Boston Terrier enthusiast and maintainer of an off-grid abode in the Southern Gulf Islands. 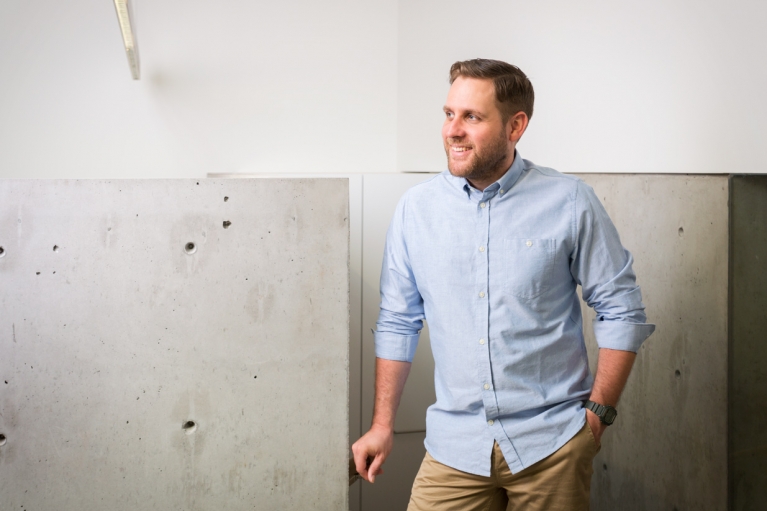 “I don't often admit it, but I'm pretty passionate about standardization — the adoption of the metric system worldwide and international graphic standardization of road signs would be all-time dream projects.” 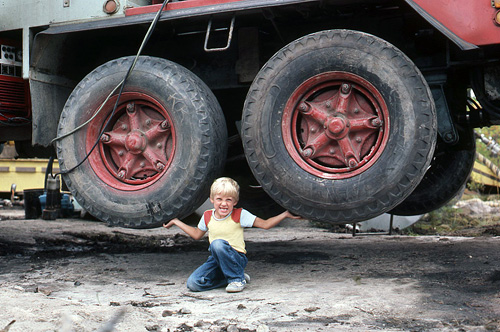 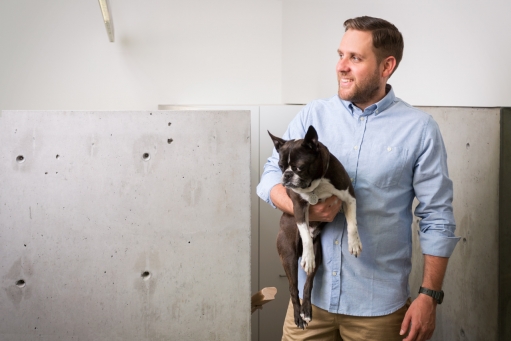 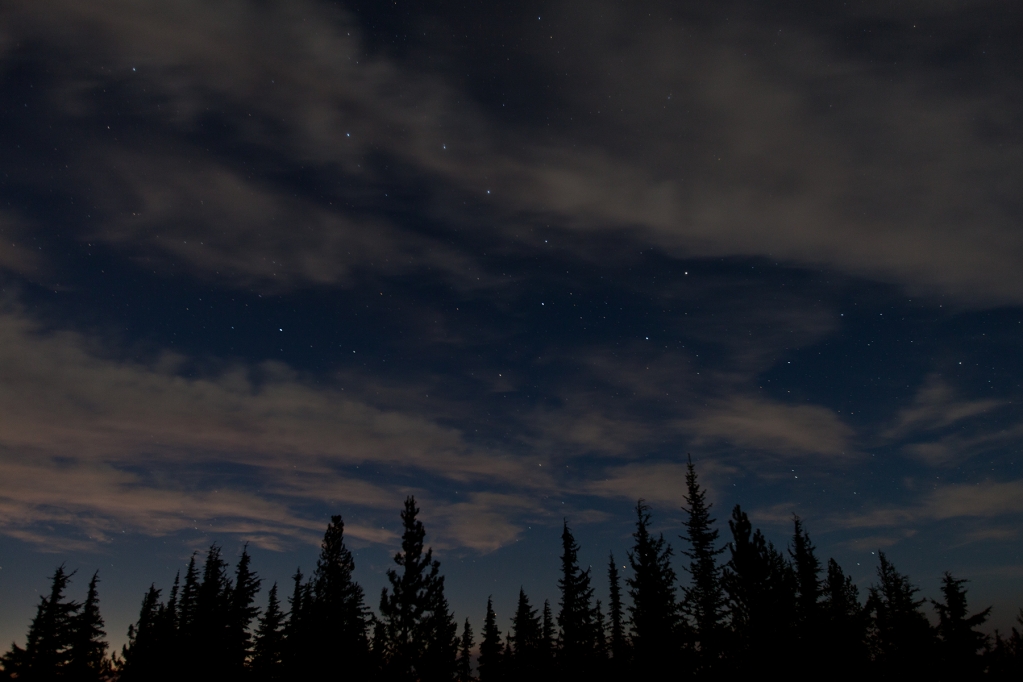 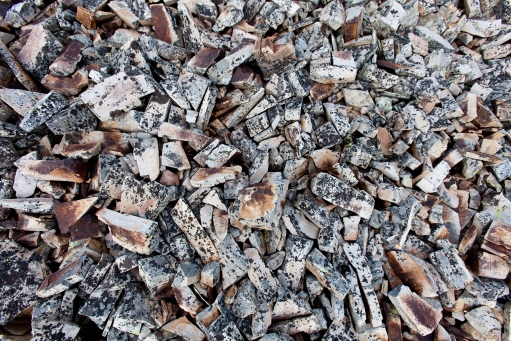